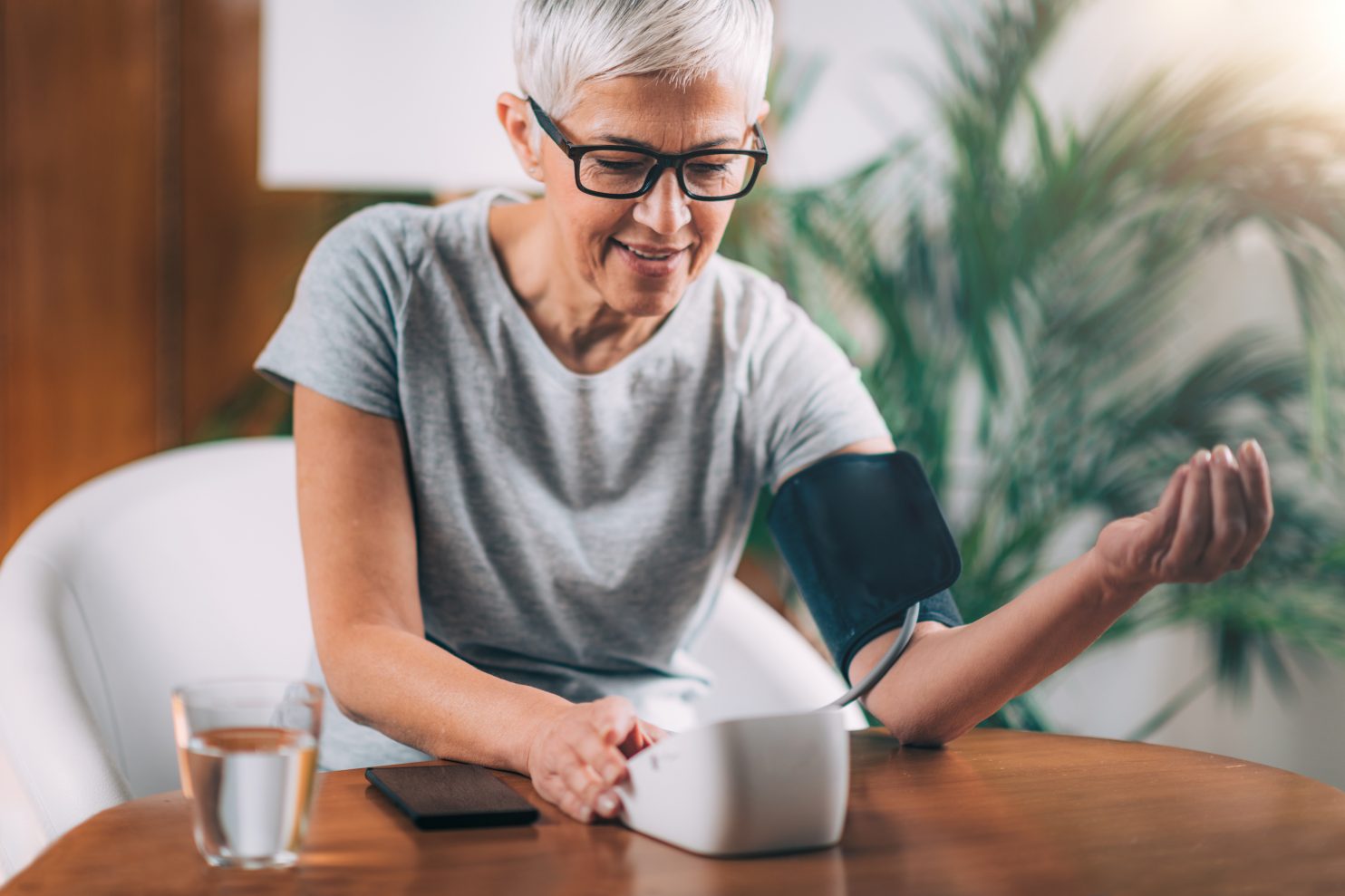 Labile Hypertension: What is it? And Why Does It Matter?

“What if my blood pressure is only elevated sometimes, that can’t be a big deal right?”

This is a question sometimes asked by patients. Keep in mind, blood pressure fluctuates throughout the day. These normal variations may result from the interaction of environmental and behavioral factors, as well as automatic changes in cardiovascular regulatory mechanisms. Blood pressure and the brain: the neurology of hypertension | Practical Neurology (bmj.com). Your body is remarkably adept in maintaining homeostasis, or a state of stability. However, there are times when external and internal influences can override that stability. For example, physical activity, salt intake, caffeine, alcohol, sleep, and emotional stress all can impact your blood pressure.  When large swings occur, it is often called labile hypertension. Labile hypertension occurs when blood pressure repeatedly or suddenly changes from normal to abnormally high levels. In some cases of labile hypertension, blood pressure medications are not effective, and the underlying cause must be identified and treated in order to control blood pressure. 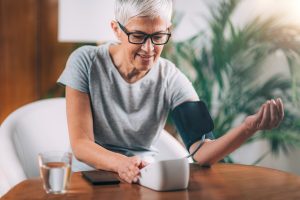 The blood pressure reading taken at your physician’s office or at your kitchen table is a snapshot in time. Usually, it’s an accurate indication of your blood pressure, however as many as 20% of the population has a significantly different blood pressure at home than they do in the providers office. On the other hand, some may have normal blood pressure in the office but during periods of high stress their blood pressure may be quite elevated.

Occasional high blood pressure readings are often dismissed as insignificant. However, several studies have shown that it’s the larger variations in blood pressure rather than the overall average that may predict future health problems, such as stroke.

For example: Based on analysis of data from multiple groups of patients with a previous transient ischemic attack (TIA) or stroke, and patients with hypertension, visit-to-visit clinic blood pressure variability and episodic hypertension predicted an increased risk of vascular events, including stroke, myocardial infarction, and heart failure. This was independent of mean blood pressure readings. The data also showed variability increased with age and is higher in women, those with diabetes, smokers and those with peripheral vascular disease, atrial fibrillation, or previous TIA or stroke. Prognostic significance of visit-to-visit variability, maximum systolic blood pressure, and episodic hypertension – PubMed (nih.gov)

Additionally, researchers found the greater the degree of fluctuation for a patient’s blood pressure (regardless of the patient’s average blood pressure level) the more likely it was that the patient would experience a cardiovascular event. This was true even after the investigators accounted for differences in age, sex and other medical problems.

So how much variability can cause problems? According to experts there certainly seems to be an increased cardiovascular risk when the systolic blood pressure frequently fluctuates 40 mmHg or more (for example between 120 mmHg and 160 mmHg) even when mean or average blood press pressure is well controlled.

To prevent stroke and cardiovascular complications most effectively, blood-pressure-lowering drugs should reduce mean blood pressure without increasing variability; ideally, they should reduce both.

Effects of beta blockers and calcium-channel blockers on within-individual variability in blood pressure and risk of stroke – PubMed (nih.gov)

The good news is that by working closely with your healthcare provider and instituting positive lifestyle changes and medications, if necessary, most people can get their blood pressure to goal!